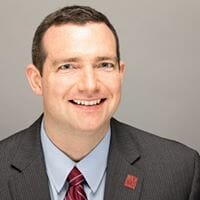 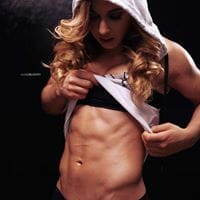 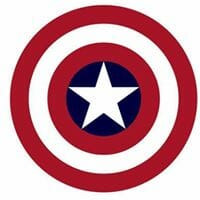 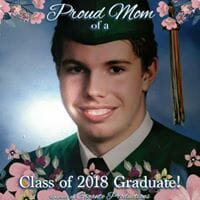 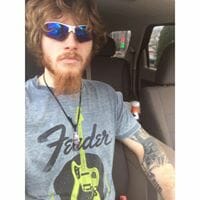 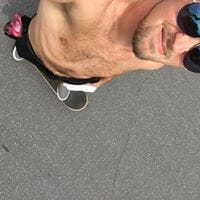 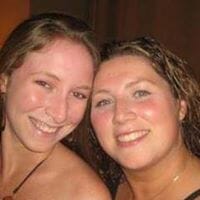 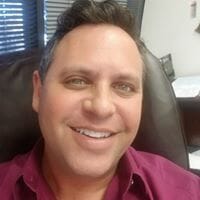 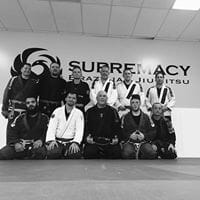 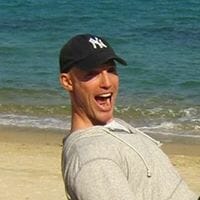 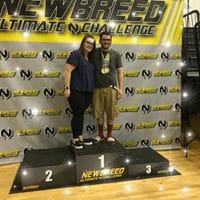 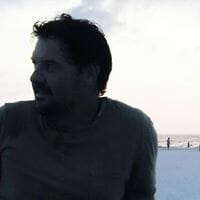 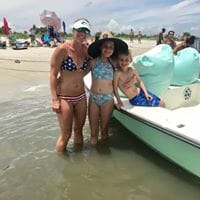 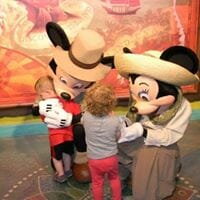 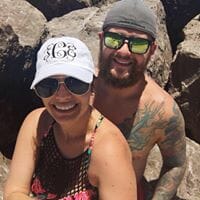 Request information today to learn more about our programs!

Jiu Jitsu and Your Little One

When babies begin to grow and move into being a toddler, they begin to undergo a special growth period. They begin to grow in all areas of development from motor functions to cognitive skills and it’s important to cultivate that growth with something constructive. That is where Jiu Jitsu comes in. Our Tiny Ninja program is perfect for any parent looking for something to provide mental stimulus, physical activity, and a lot of fun as well. Jiu Jitsu for little kids is taught with a simple, but effective approach. Our coaching staff teaches techniques that will help inspire self confidence and discipline in your child without making them feel like it’s an impossible task. The exercise they will get from classes will help them develop into stronger kids as they age as well. Last, but certainly not least, we offer game time at the end of every class to keep things fun and exciting. Our games help teach the kids the art and need for teamwork and how it will help them as they grow. If you think your toddler is ready for some fun and excitement, them bring them to Supremacy Jiu Jitsu to try out a class.