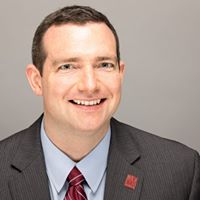 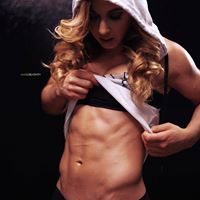 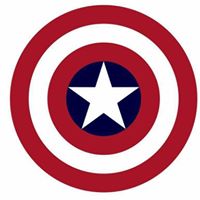 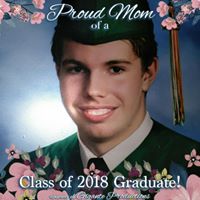 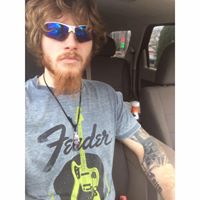 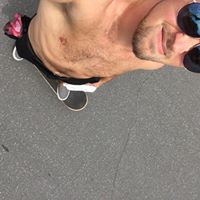 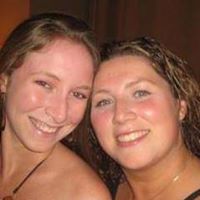 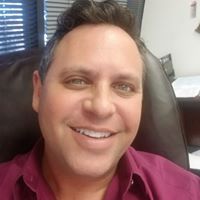 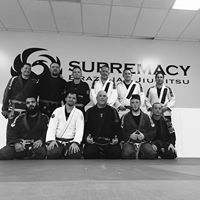 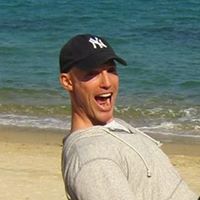 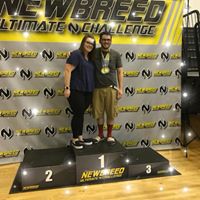 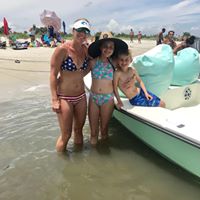 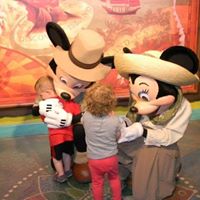 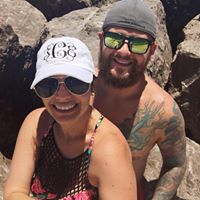 Request information today to learn more about our programs! Get Started Now

A Real Look into the Application of Self-Defense

I recently had a conversation with a mother of a young girl who was dealing with a couple bullies at her Elementary School. Below is her story. She was harassed and didn’t know how to properly deal with it. Her mother then enrolled her in Brazilian Jiu Jitsu where she gained her confidence back and was able to handle an altercation after her training began. Brazilian Jiu Jitsu is an essential bully prevention tool that can help your child deal with threats and gain a better understanding of themselves like this little girl did. Let this story be the catalyst to get your child involved in the fastest growing self-defense martial art today. A big thank you to Margaux Dawn for sharing and letting me post this.

“On the very first day of school my daughter came home and told me about a little boy in class who had followed her around constantly, making her uncomfortable, despite being asked to stop. He had tried to follow her into the bathroom as well. I advised her to firmly tell him again (without saying “please”— because this was a command, not a request) and to ask her teacher for help in getting him to stop. We practiced loudly saying “DO NOT TOUCH ME.” and “STOP FOLLOWING ME” in the bathroom mirror together.

I verified with her teacher that she had asked for support, and was assured that an eye would be kept on the situation. Before the week was over, I received a call from the principal of her school — tensely letting me know that an “incident” had occurred.

That day, the same little boy had cornered Luna, pinned her to the ground with his knees planted on her chest, and forced her mouth open so he could lick inside her mouth while she screamed and cried for him to stop. A school employee eventually pulled him off of her.

She was terrified.
I was livid.

After only four days of school my confident, bubbly little beansprout was suddenly nervous and unsure of herself. My daughter timidly told me that she was “worried because she can’t stop bad things from happening to her”.

The school acted swiftly and responsibly to handle the situation, but the spark had gone out from Luna’s eyes — her confidence in her ability to maintain her own safety was torn to shreds.

She and I spoke at length about the feeling of helplessness, and my heart broke emptily in my chest as we together untangled the misplaced sense embarrassment and weakness. And then, after we pinpointed where her confidence had been fractured, we signed up for a self-defense class that began just a few days later.

And so, for the past few months, Luna has been suiting up twice a week in her black Gi at Unicorn Jiu Jitsu — the only woman-led black belt jiu jitsu school in the state. We kept coming back because after the very first class, Luna beamed radiantly at me and firmly said:

“No one is going to touch me like that ever again.”

Yesterday at recess, an older and larger student didn’t want to wait his turn to climb a play structure. So he yanked Luna down off of it and started to throw her around by the collar. Luna used his own weight to put him on his rear-end in the barkdust but he still did not let go of her. So she put a knee into his chest until he was flat on his back, and then pressed her shin against his neck until he began sputtering and released her. At that point she backed quickly away.”

The story concludes with Margaux receiving a call from the principle to let her know the situation and that Luna was not in trouble because she was defending herself.